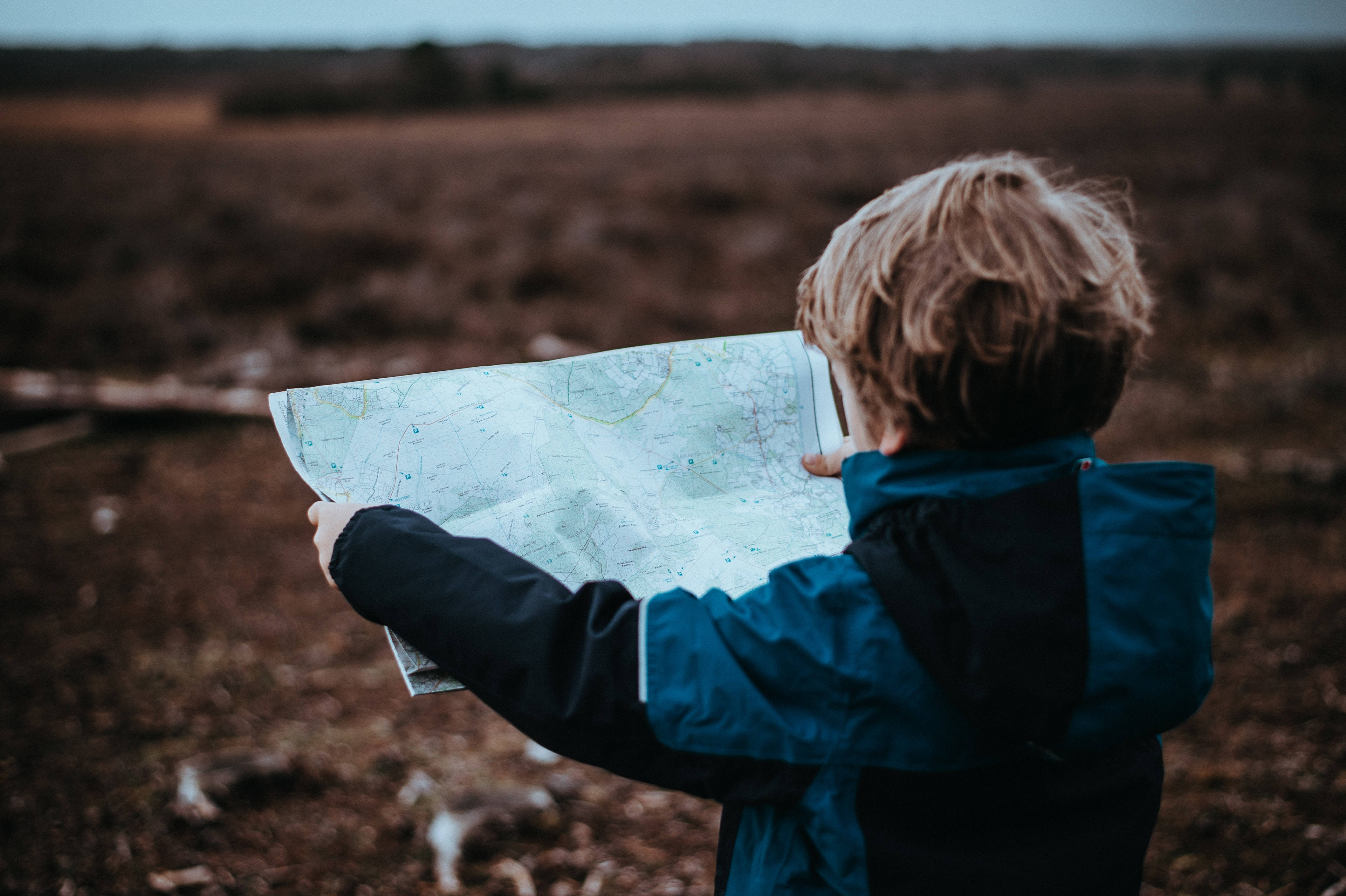 One study, for example, reported higher academic achievement in math and science tests for Montessori graduates.[i]

Another study of 5-year-olds attending a Montessori program demonstrated significantly higher achievement in language and maths skills and most notable in children’s reasoning, fairness, and social problem-solving.[ii]

Montessori program’s emphasis on culture studies and conflict resolutions, such as the use of a peace table for children to independently resolve social conflicts together, have been applauded as innovative contributions to positive social change and education for democracy.[iii]